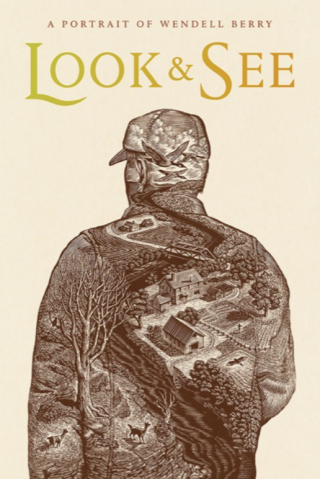 Film buffs and industry insiders attending the annual Sundance Film Festival in Utah will get a glimpse of Kentucky through the words and vision of one our most notable writers, Wendell Berry. “Look and See: A Portrait of Wendell Berry” will screen in the “Spotlight” section of the renowned film fest on Friday, Jan. 20.

“Look and See,” formerly known as “The Seer,” premiered last year at the SXSW Film Festival in Austin, Texas, to much acclaim, but the time between the two festivals allowed the filmmakers to tweak the film and its title. Directed by Laura Dunn (“The Unforeseen“) and produced by big Hollywood names like Robert Redford, Terrence Malick and Nick Offerman, the film also includes many Kentuckians who worked to get it to the screen, including co-producers Gill Holland, Owsley Brown III and Elaine Musselman.

“Look and See” is a beautiful love letter from Kentucky to the world, alerting people to the changing landscapes and shifting values of rural America. It’s not necessarily a documentary on Wendell Berry, it’s a documentary on his place in the world — his home, his family, his farm and his neighbors in Henry County — and the ongoing plight of farmers today.

To read the much longer article by Sara Havens at Insider Louisville, go HERE. 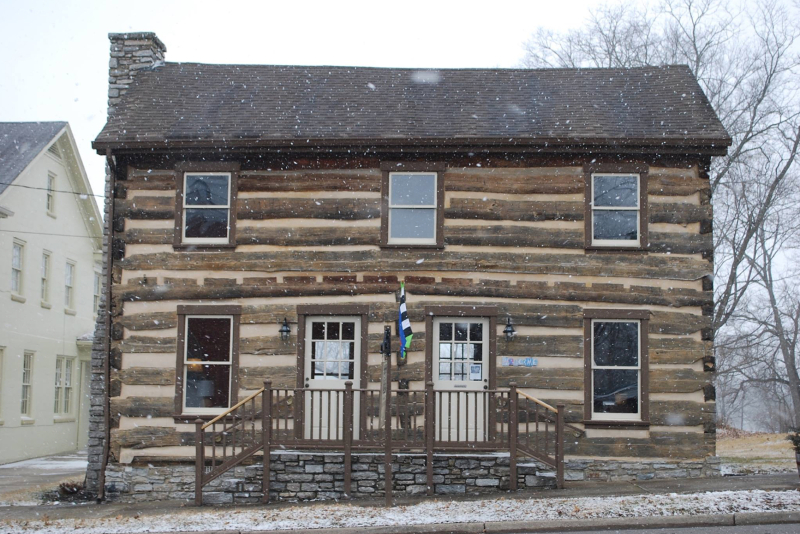 The Bookstore at The Berry Center in New Castle, Kentucky will celebrate its Annual Open House on Saturday, December 10 from 11:00 AM to 5:00 PM.

Mr. Berry, Ed McClanahan, Gray Zeitz and many others will be present for readings and signings.

An exhibit of art by Harlan Hubbard will be featured along with a demonstration of woodblock printing by Bill Caddell.

Some special attention will be given this year to Larkspur Press, Mr. Zeitz's long-running letterpress venture which has published quite a few of Mr. Berry's writings.  The event hails the release of Gabrielle Fox's Larkspur Press: Forty Years of Making Letterpress Books in a Rural Kentucky Community, 1974–2014.

Posted at 09:01 AM in Appearances, Books, Events, Other Writers | Permalink | Comments (0)

Wendell Berry to Speak in Baltimore on December 8, 2016 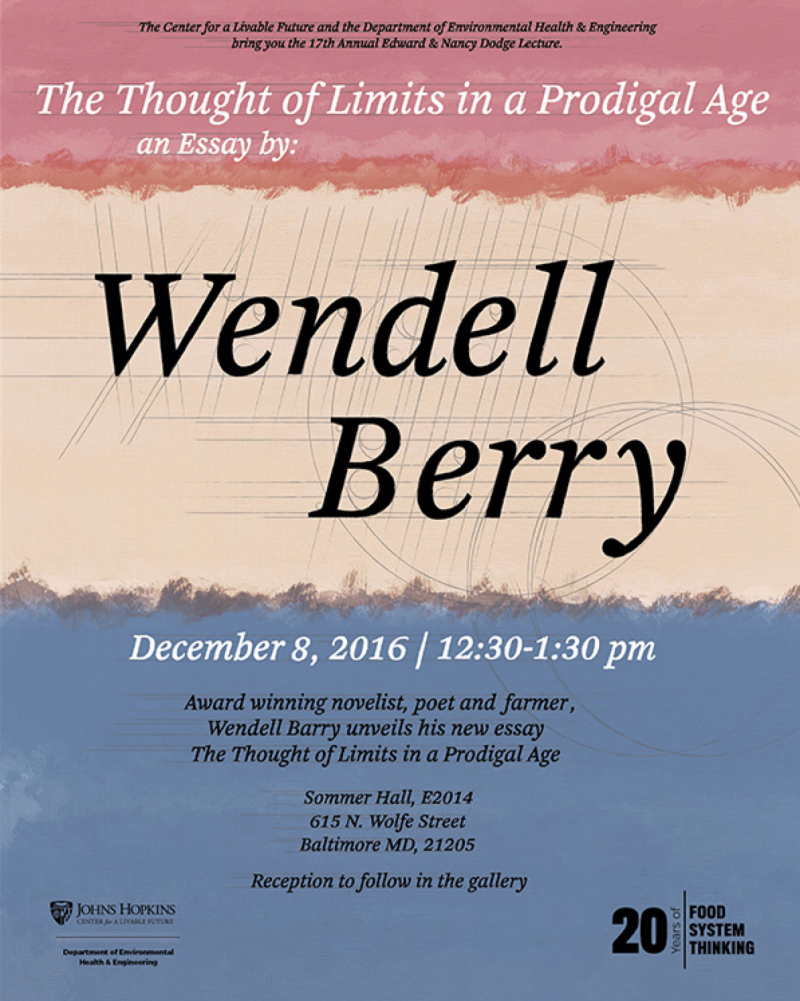 Wendell Berry will deliver the 17th Annual Edward & Nancy Dodge Lecture in Baltimore, MD on December  8, 2016. The lecture will be entitled "The Thought of Limits in a Prodigal Age."

For more information, visit The Center for a Livable Future.

Berry, an 82-year-old farmer and environmental activist who has authored dozens of works over the course of more than five decades, read a pair of his works and fielded a handful of questions during the hour-long event.

Berry read one story that examined the lives of family farmers who earn a kind of freedom caring for their small plots of land, even as industrialization consumes more and more of the world around them.

Berry’s second piece was actually written prior to the first one, and focused on the frugal spending habits of the same rural farm families. It presented the idea that who people are cannot be represented by economic principles.

For more, go to The Advocate-Messenger.